TLG Aerospace was honored to be recognized at this year’s Aerospace Future’s Alliance (AFA) Aerospace Summit as the 2019 Aerospace Company of the Year. The award was presented by AFA President and CEO Emily Wittman, for both excellence in engineering and community service. AFA was formed in 2006 to provide a single voice for policy issues affecting the industry and advocates for over 1400 companies through out Washington State. The Summit included speakers from industry leaders such as Boeing, Blue Origin, Space Flight Industries, AeroTEC and numerous representatives from the Washington State Legislature.

Engineering Excellence
In her award presentation, Emily Wittman remarked that “TLG provides a high standard of excellence across multiple engineering disciplines”. TLG’s team of 40+ aerospace engineers and four in-house DER’s have experience working with over 100 companies across a wide range of platforms of aircraft and space launch vehicles. The team has worked on numerous challenging programs and has used those experiences to continually improve and develop cutting edge tools and methodologies.

Community Service
TLG was also recognized for helping collect toys for AFA’s Christmas STEM toy drive last year. The toys were collected at the TLG office on Westlake Avenue in Seattle, before being loaded into an old fire truck and donated to community organizations such as Communities in Schools and the Birch Creek Youth Center. 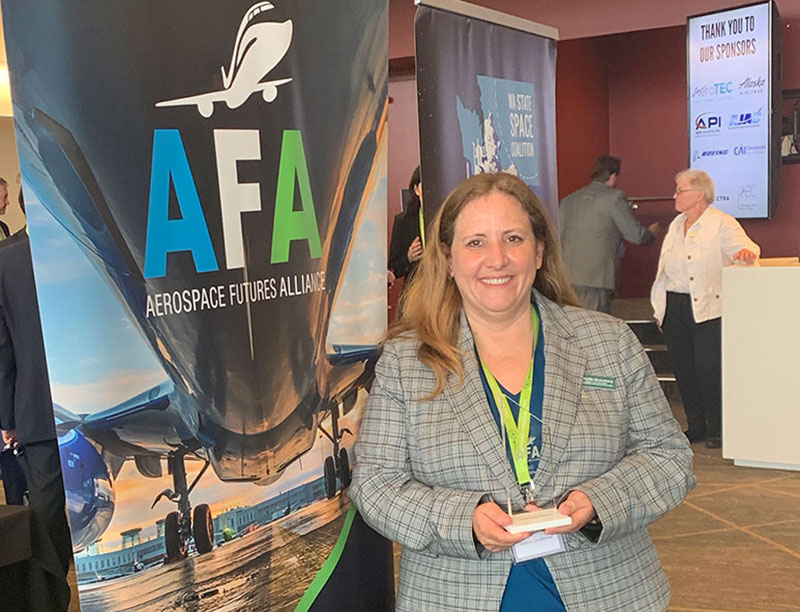 “Using AWS, we aren’t limited in our ability to scale STAR-CCM+ jobs,” Engineering Manager Andrew McComas said. “We have the opportunity to go much bigger if we need to, and we will be prepared for very large computational fluid dynamics projects now. That’s important for us, because that’s the way the industry is headed.”

TLG Assists in Certification of XCub

Cub Crafters unveiled the XCub on June 6, its second certified aircraft. The XCub combines the classic cub design with today’s technology and comforts, making it faster and more enjoyable to fly than ever before.

The XCub is the fastest Cub ever, able to reach top speeds of over 150 miles per hour. The aircraft also has a range of close to 1,000 miles, marking a giant step forward in the evolution of the cub series.

Cub Crafters was founded by Jim Richmond in 1980 as a way to restore Piper Cubs. In 1999, Cub Crafters began designing new planes, going on to produce seven different cubs.

The University of Washington senior capstone project on UAV use in precision agriculture, sponsored by TLG Aerospace, presented its final design review Wednesday.

The review marks the completion of months of work by the team, which developed a fixed-wing UAV to make crop spraying and seeding more efficient.

TLG Engineering Manager and UW alumnus Andrew McComas worked with the team, which applied for an FAA CoA and ran flight tests.

TLG attended the FDR, including President and Chief Engineer Steve Muenzberg, Director of Finance and Administration Scott Dickson and McComas.

Banks said one Chinese Y-12 airplane will fly over to Seattle in January to be retrofitted with the new floats and to conduct certification flights.

TLG Aerospace, an engineering-services company on Lake Union near Kenmore’s seaplane base, will design the airplane modifications and process certification of the parts. The carbon-fiber floats will be manufactured by composites-fabrication company CUG in Scappoose, Ore.

Banks estimates the contract will create about 20 jobs in Washington and Oregon.

Kenmore expects to start shipping sets of floats to China toward the end of 2017.

TLG Aerospace is proud to be the first MSC Apex user in North America. We are seeing immediate efficiency and process improvements from the use of Apex for modeling and meshing.

For more about the MSC Apex system, see the MSC press release at http://www.mscsoftware.com/node/3859

TLG Aerospace is pleased to announce an expansion of our core aerospace engineering services by adding in-house stress analysis and design capabilities. Since its founding in 2008, TLG has continued to add specialized engineering skills to complement our core loads and dynamic analysis services. With the addition of experienced stress analyst and design engineers, TLG Aerospace now provides even more value to our existing and future customers by offering an enhanced integrated engineering services solution. For additional information on TLG’s stress and design capabilities, please contact Ian Draycott at Ian.Draycott@tlgaerospace.com 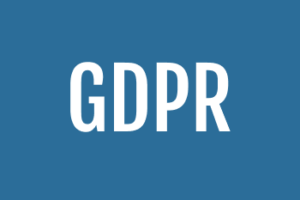